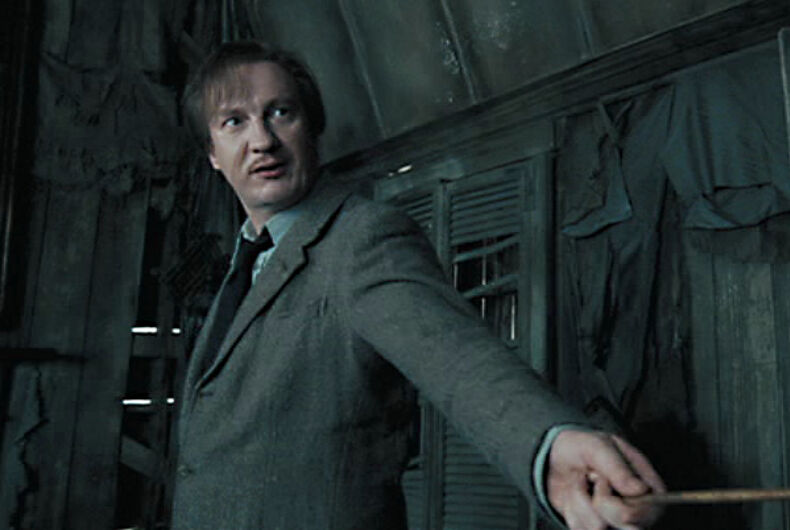 Three new e-books from Harry Potter author JK Rowling are taking fans back to Hogwarts for more adventures and some background on the mythical world of wizards. One book, however, is making waves for what it reveals about a central character.

In a section of Short Stories From Hogwarts of Heroism, Hardship, and Dangerous Hobbies, the author calls Remus Lupin one of her “favourite characters in the entire Potter series” and explained his backstory from childhood through his demise at the hands of the Death Eaters.

“Lupin’s condition of lycanthropy was a metaphor for those illnesses that carry a stigma, like HIV and AIDS,” Rowling writes. “All kinds of superstitions seem to surround blood-borne conditions, probably due to taboos surrounding blood itself. The wizarding community is as prone to hysteria and prejudice as the Muggle one, and the character of Lupin gave me a chance to examine those attitudes.”

Rowling uses the story to describe a youngster infected with the lycanthropy virus and a father who loves his son dearly but is desperate to keep knowledge of his illness a secret. She makes a point of stressing that Lupin’s life was still fulfilling and didn’t stop him from marrying, having children, and being surrounded by people who loved him unconditionally.