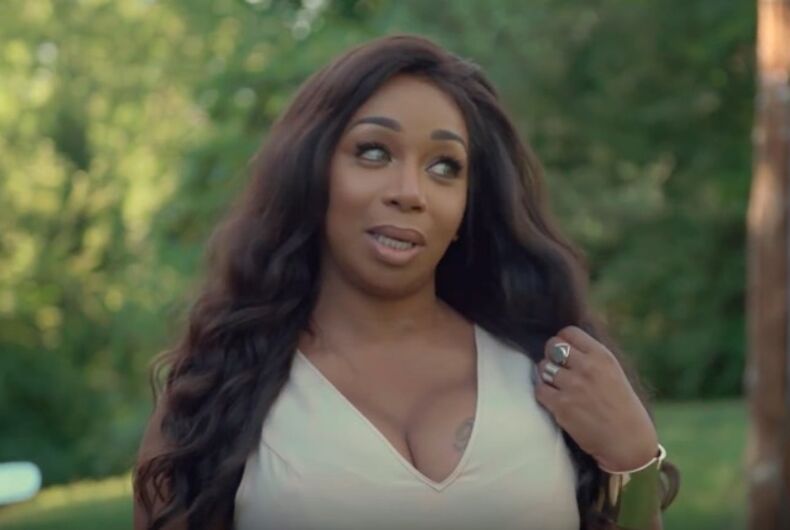 Tiffany “New York” Pollard may have appeared on every possible reality show except American Idol, but now she’s ready to return to the driver’s seat as the host of her own show. This time around, the queen of dating competitions will try to make a love match for gay men.

The show will feature two ex-boyfriends searching for new loves amongst a stable of eligible bachelors with help from New York and each other. According to NewNowNext, the show doesn’t have a network backing it yet, but they’ve already released a trailer of the show to help it pick up demand from fans.

Which college campuses are the worst for LGBT students?