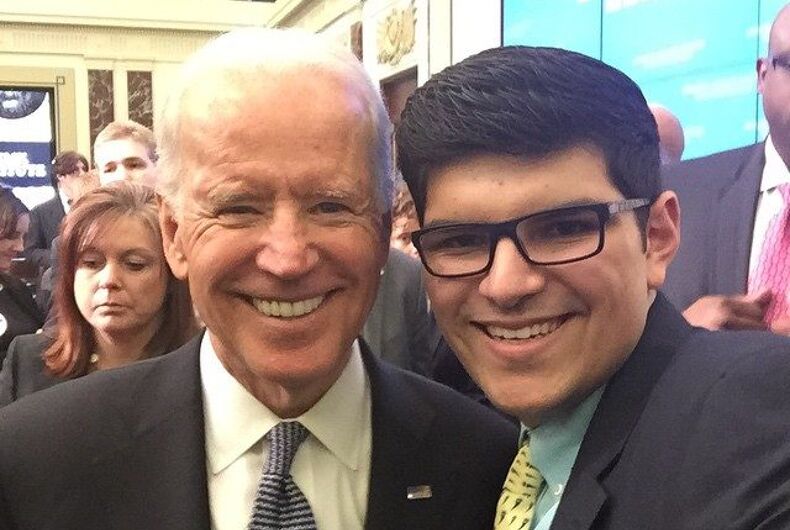 Though the federal policy on accepting blood donations from gay and bisexual men has loosened significantly, critics say the guidelines — which require male donors to abstain from sex with men for a year — are still unnecessarily and unrealistically restrictive.

One gay man is protesting that policy while simultaneously preparing himself to donate blood. That’s right, he’s planning to go a year without sex (whether or not he’s in a relationship) so that he can donate blood. And make a statement.

Jay Franzone, who is also the communications director for the National Gay Blood Drive, is currently eight months into his year of celibacy and recently chatted with HuffPost’s Queer Voices about his motivation.

That inability to give blood exacerbated his and other LGBTQ people’s feelings of powerless after the massacre at a gay nightclub in Orlando this June. (The policy also applies to women who sleep with men who have sex with men.)

“It’s like a terrible irony that our community’s hit and then we can’t give blood to help them,” Franzone told Queer Voices.

Watch the full interview below to learn how Franzone is navigating dating, and what he’s learning during his year without sex.