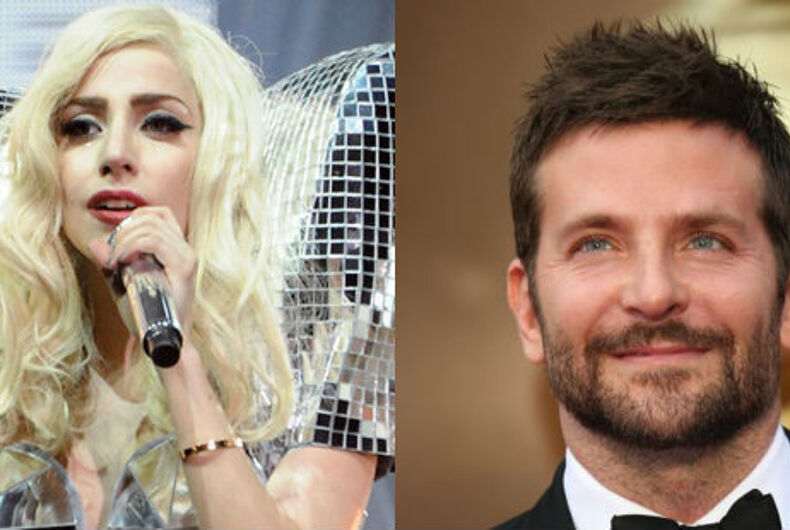 Move over Judy Garland. Scoot on down, Barbra Streisand. Lady Gaga is here and she’s ready to shine as the lead in the remake of the classic A Star Is Born. Bradley Cooper will be directing and co-starring in the production.

While Beyoncé was originally rumored to be joining the cast, talks fell through and Cooper demanded Gaga as his leading lady. The singer will be composing and performing new songs for the film according to Deadline.

The show started as a movie in 1937 and was remade into a musical starring Garland in 1954. In 1976 the musical got an update with Streisand in the lead role. The show tells the story of an actress whose star is ascending as quickly as her mentor boyfriend’s is falling.

Im elated to be directed by & starring w/ Bradley in this project. He's a brilliant visionary artist. #AStarIsBorn #AStarIsBornCooperGaga