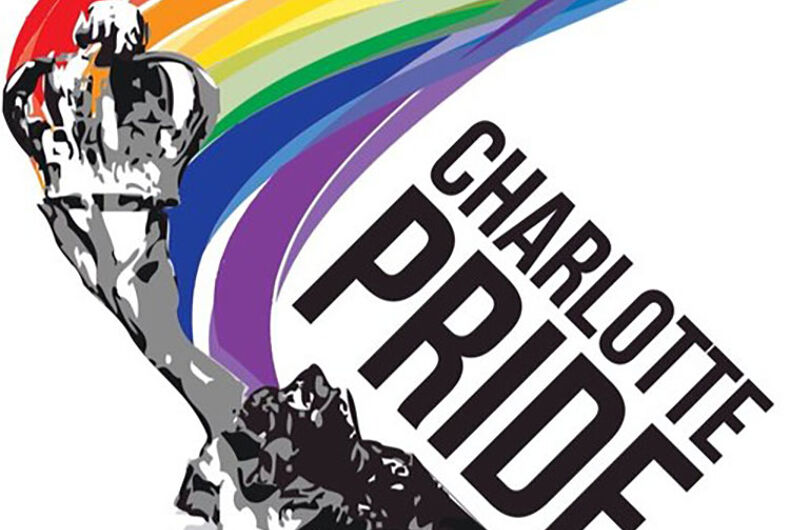 Charlotte Pride has issued a new estimate of how many people from all over the world descended on Charlotte, N.C. to celebrate Pride this past weekend: a record 130,000.

“This year saw significant attention for and increases at the Bank of America Charlotte Pride Parade, which grew from 120 to over 140 marching contingents and witnessed a nearly 1,000-person increase for a total of 3,500 individual marchers,” said Matt Comer in a statement.

Some big differences this year were the large number of out of towners flying into Charlotte just for the festival, as well as very visible participation and key sponsorships by North Carolina’s biggest employers. LGBTQ-friendly churches also made their presence known in greater numbers than ever before.

The impetus, said many, was North Carolina’s adoption of an anti-LGBTQ law known as House Bill 2, which disemboweled Charlotte’s landmark protections from discrimination and prevents any N.C. city from enacting its own ordinances to provide non-discrimination protections. The law has also gained international attention for barring transgender individuals from using a public bathroom other than the one that matches the gender listed on their birth certificates.

Here’s a roundup of photos, tweets and Facebook posts from the celebration. 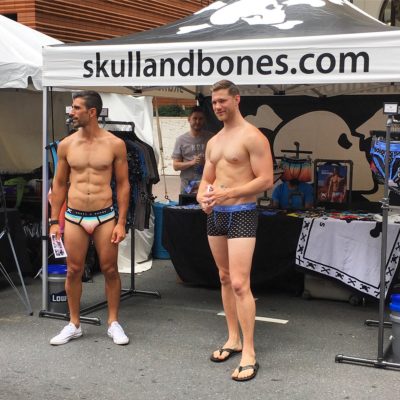 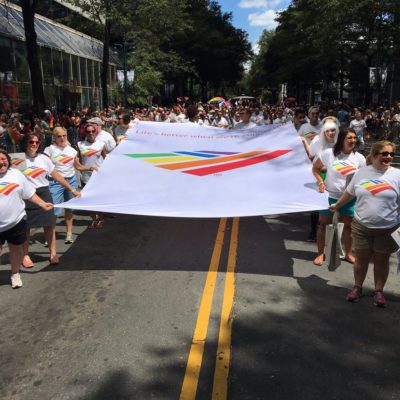 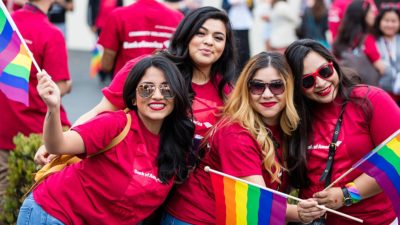 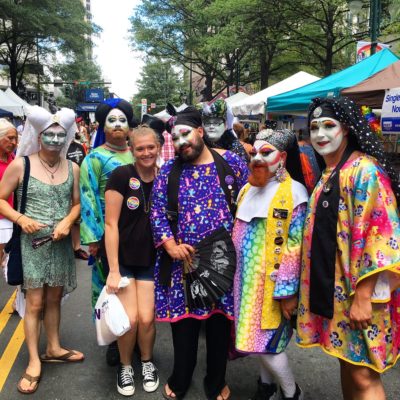 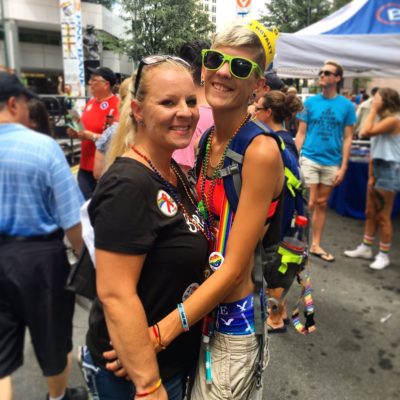 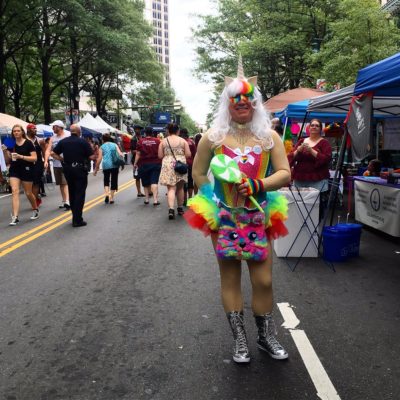 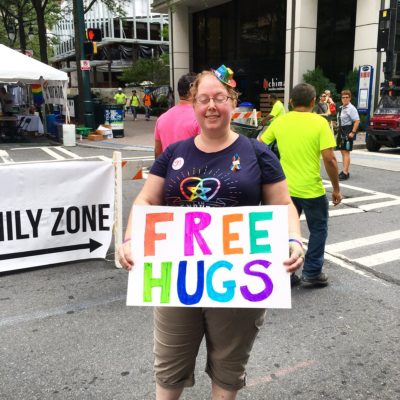 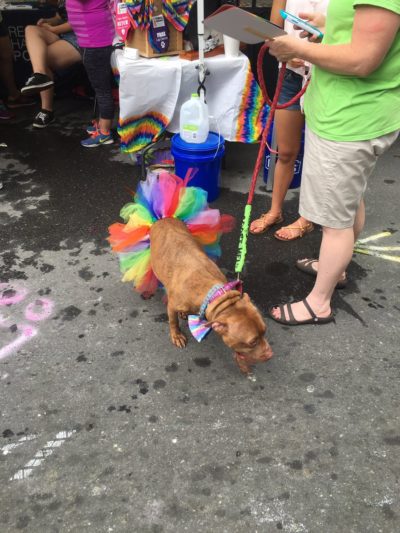 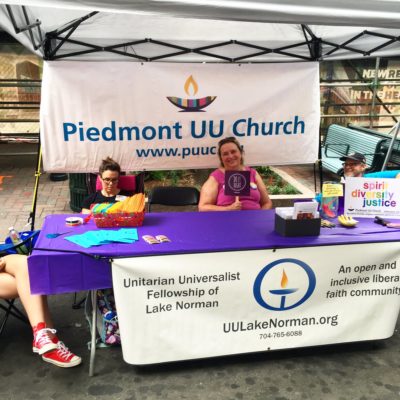 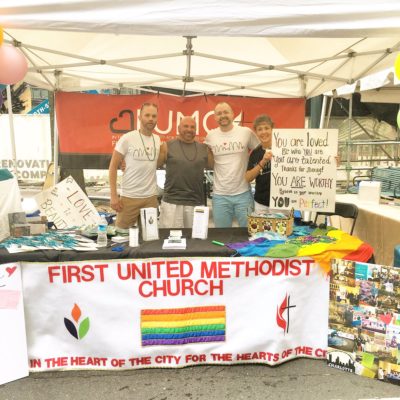 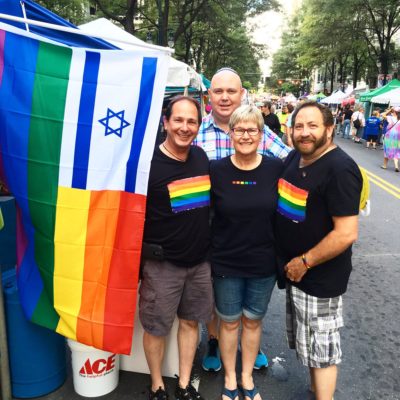 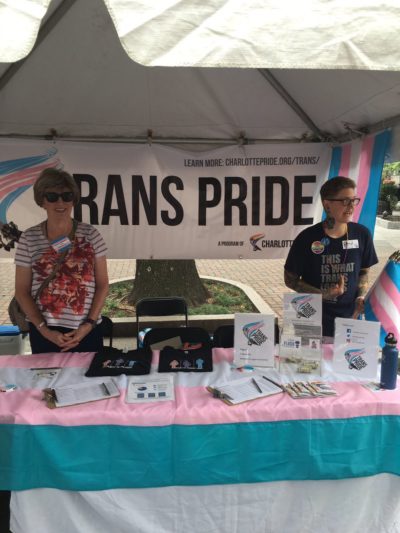 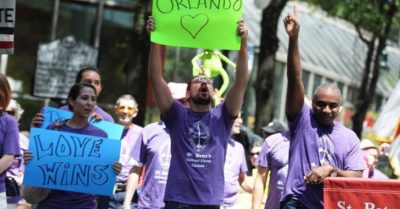 What a lovely way to end #CharlottePride! Maybe #God is judging us after all? #Rainbow #TransIsBeautiful #Trans #HB2 pic.twitter.com/PYouL6Rbas

Target boycott organizer: ‘we will not be able to go to the bathroom’