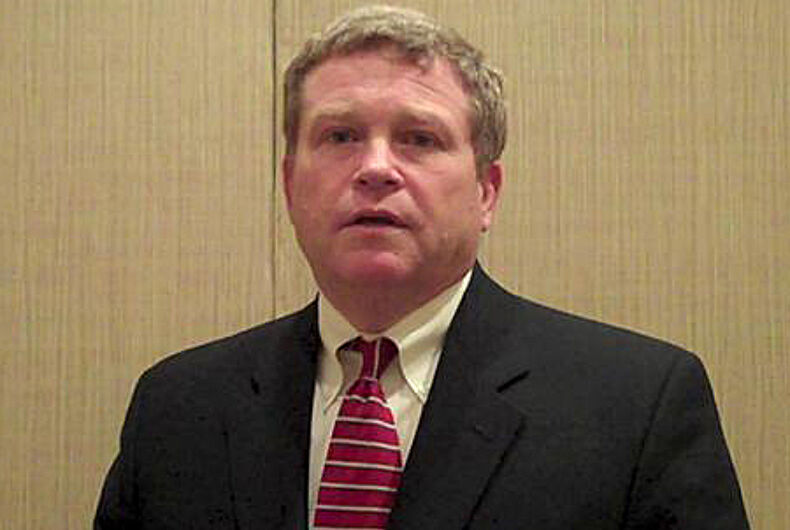 BOISE, Idaho — Idaho’s losing legal battle to defend the state’s ban on same-sex marriage has cost taxpayers roughly $715,000, making it one of the more expensive failed cases compared with similar losses in nearby states.

The state has already paid $628,000 to attorneys representing the four lesbian couples who sued Idaho over the state’s same-sex marriage ban, plus another $53,000 to a private law firm hired to represent Idaho in the case.

The amount is greater than what has been paid so far by surrounding states that were ordered to cover attorney fees and court costs after failing to uphold same-sex marriage bans. In 2014, Utah paid $95,000 and Oregon paid $133,000 to the winning plaintiffs. Nevada paid $615,000 in October, and Alaska shelled out $128,000 in April.

Other states with higher bills than Idaho include Michigan, which was ordered to pay $1.9 million, and Ohio, which paid $1.3 million.