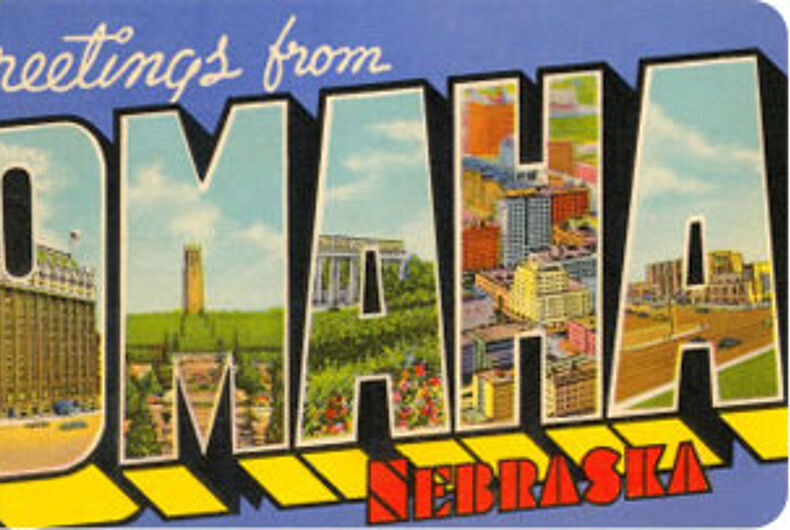 OMAHA, Neb. — The city council on Tuesday rejected a proposal to give LGBT citizens new protections against discrimination. After hours of testimony and debate, the ordinance failed on a 3-3 vote.

Backers of the proposal say it would have made Omaha a more welcoming city to a diverse work force.

Opponents say the proposal would have added an unnecessary layer of bureaucracy and would have opened up businesses to lawsuits.

City Councilman Ben Gray’s proposed ordinance would allow gays, lesbians, transgender and bisexual people to file a lawsuit against a business, if they were discriminated against because of their sexual orientation. On Tuesday evening, the measure failed. Now council member Franklin Thompson wants it to go to a public vote.

Emotions were visibly high after the council voted down the measure. People held each other crying. Others, red in the face, stormed out of city hall. Wesley Seibert was one of many discouraged citizens who supported the ordinance, “Obviously we’re disappointed in regards to the way that the vote came out, it seems so close”.

Nebraska discrimination laws do not cover sexual orientation. Gay rights advocates turned to Omaha after repeated failures to enact a similar law at the state level. The last attempt was introduced in 2007 by then-State Sen. Ernie Chambers of Omaha.

Next week council members are expected vote on whether they want to add the issue to the ballot for the public to decide.