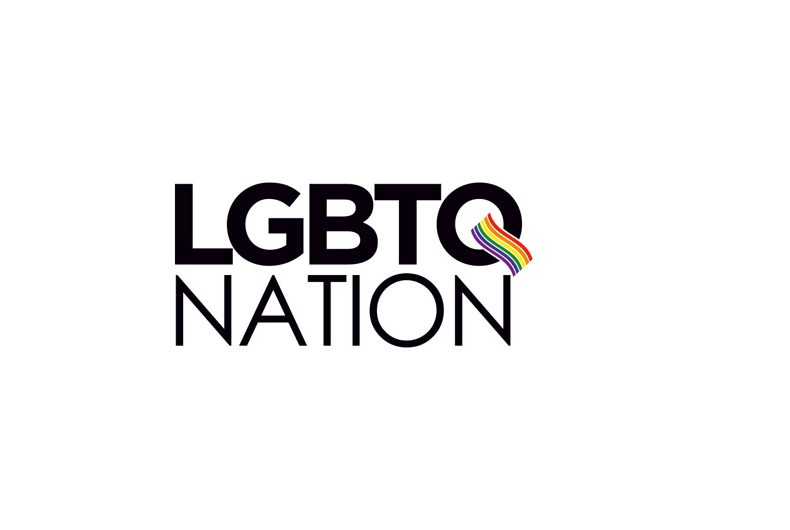 Six U.S. military veterans chained themselves to the White House fence Tuesday afternoon in protest of the “Don’t Ask, Don’t Tell” policy that prohibits gays and lesbians from opening serving in the U.S. military.

Participants, who were removed from the fence and arrested around 1 p.m., included Lt. Dan Choi and Capt. Jim Pietrangelo, who were arrested in a similar action last month.

Activist group Get Equal coordinated Tuesday’s protest, and tweeted as it unfolded. All six protesters were reportedly arrested within an hour of chaining themselves to the fence.

In a press release, Get Equal called on President Barack Obama to quit stalling and repeal the ban on openly gay service members:

“We are handcuffing ourselves to the White House gates once again to demand that President Obama show leadership on repealing ‘Don’t Ask, Don’t Tell.’

If the President were serious about keeping his promise to repeal this year, he would put the repeal language in his Defense Authorization budget,” said Choi.

“The President gave us an order at the Human Rights Campaign dinner to keep pressure on him and we will continue to return to the White House, in larger numbers, until the President keeps his promise to repeal ‘Don’t Ask, Don’t Tell’ this year.”

Bleckley County High School prom: A good time was had by all!