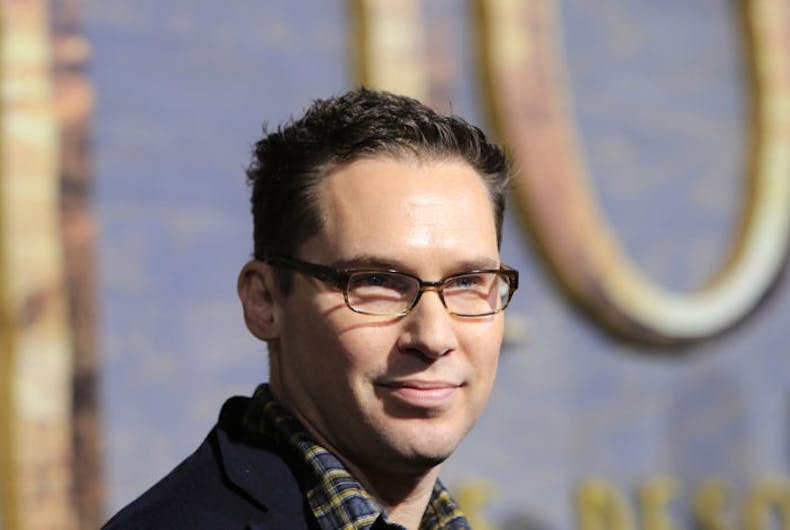 Journalists Alex French and Maximillian Potter said that they talked with at least three people who said that Singer had sexual encounters with them when they were still minors in the 1990’s.

Only one of the alleged victims was willing to let his real name be published. Victor Valdovinos said that when he was 13 he was an extra in the film Apt Pupil, which Singer directed.

He said that Singer fondled his genitals while on the set.

The other accuser said that he had oral sex with Singer when he was 17 or 18.

“He would stick his hands down your pants without consent,” the victim who was 17 or 18 said.

He said that, for him, “It wasn’t a hold-you-down-and-rape-you situation.”

“I was a fat kid, and socially awkward,” the victim said. “But then I was getting all this attention. It led me to believe that was the way it’s supposed to be — that the way to get attention is to be sexual.”

The story is the result of interviews with around fifty people and a year-long investigation.

One person who attended parties that Singer threw in the 1990’s said that the guests in general seemed young.

“It felt like a high-school party,” the friend said.

“It’s sad that The Atlantic would stoop to this low standard of journalistic integrity,” he said in a statement.

“Again, I am forced to reiterate that this story rehashes claims from bogus lawsuits filed by a disreputable cast of individuals willing to lie for money or attention. And it is no surprise that, with Bohemian Rhapsody being an award-winning hit, this homophobic smear piece has been conveniently timed to take advantage of its success.”

Singer was sued by a man named Michael Egan in 2014 who accused the director of raping him. His case was dismissed due to his lack of credibility.

Singer was the director of Bohemian Rhapsody, a biopic about Freddie Mercury. He was reportedly fired just two weeks before production was finished in 2017 after reports of “erratic behavior.”