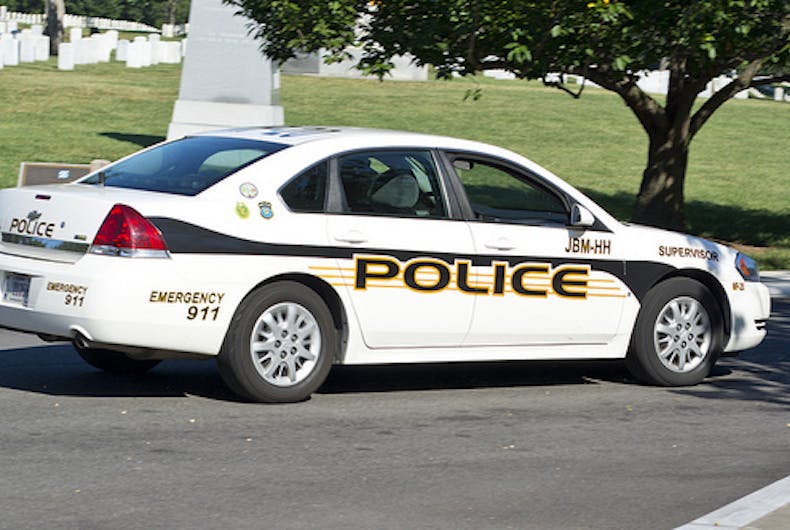 A funeral service in Memphis, Tenn. became a brawl in a cemetery on Wednesday with shots fired after comments were made regarding the deceased’s sexual orientation.

Charlotte Stallion appears to have died of a suicide attempt, after driving her car into the Mississippi River off Mud Island on Feb. 17. It took police some time to find the 37-year-old’s body.

Stallion married another woman last August, 23-year-old Jasmine McIntyre, and comments and gossip about the couple on Facebook ahead of the funeral caused tensions to be high on the day of the service, according to Shelby County Sheriff’s Office spokesman Earle Farrell, reports local NBC affiliate Action5News.

“They were a gay couple. Some male subject said something about y’all leading the wrong lifestyle. A huge brawl broke out with gunshots,” Farrell said.

No one was injured by the eight or nine rounds fired into the air, but there were injuries sustained in the fight.

Police are looking for the woman they believe fired the gun, a family member of the deceased, who fled the scene.