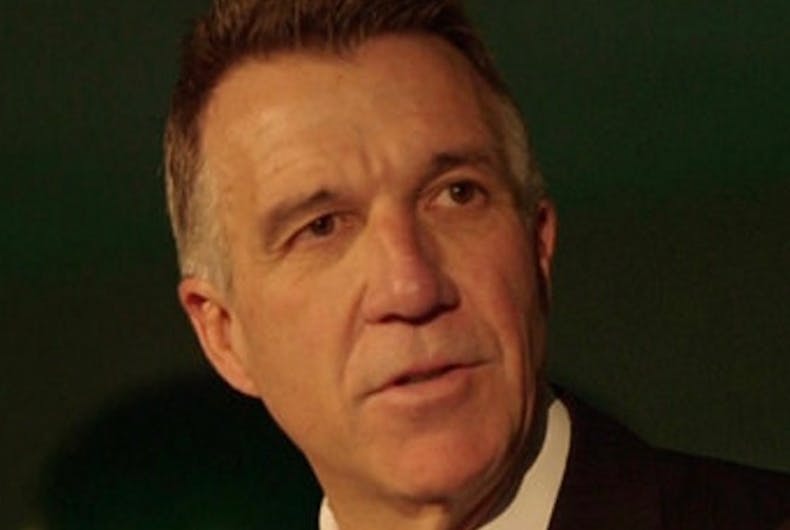 MONTPELIER, Vt. (AP) — Top Vermont officials are reaffirming the state’s policy of protecting the rights of transgender students to use the bathrooms that correspond to their gender identity.

In a release issued Friday, Republican Gov. Phil Scott, Secretary of Education and other top officials say the decision by the Trump Administration to back away from an Obama Administration policy on the issue would not change Vermont’s interpretation of the underlying law.

Scott, Holcombe and the others say state law protects Vermonters based on sex, sexual orientation and gender identity.

Education Secretary Rebecca Holcombe sent a memo to educators on Thursday saying the state’s guidance on the issue remains in force and the state intends to ensure the safety of the state’s children.

Gay couple attacked by man on moped: ‘You live in Trump country now’