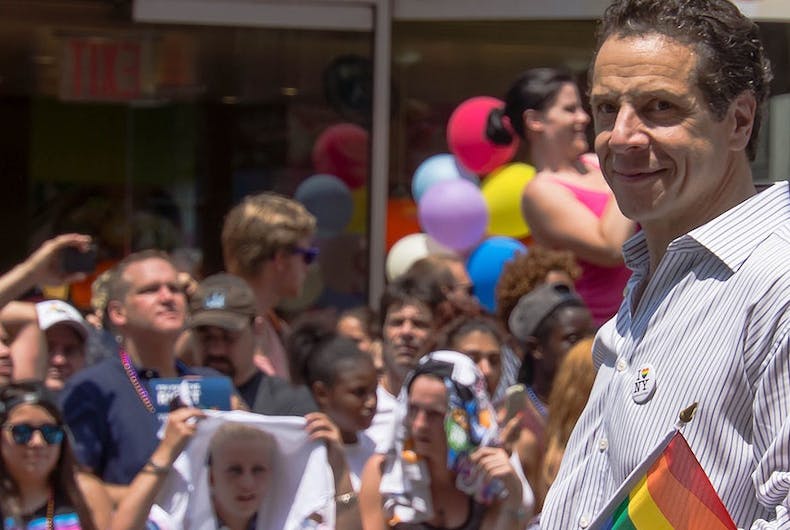 The Democratic governor called the administration’s actions “misguided” and said they seek to move the country backward.

Cuomo issued a directive to state education officials Thursday that he says makes it clear public schools in the state must abide by a state statute protecting students from discrimination, harassment or bullying based on gender and gender identity.

Trump’s administration announced Wednesday that it was lifting an Obama-era policy allowing students to use bathrooms that align with their gender identity. That decision leaves it up to states and school districts to decide their own policies.