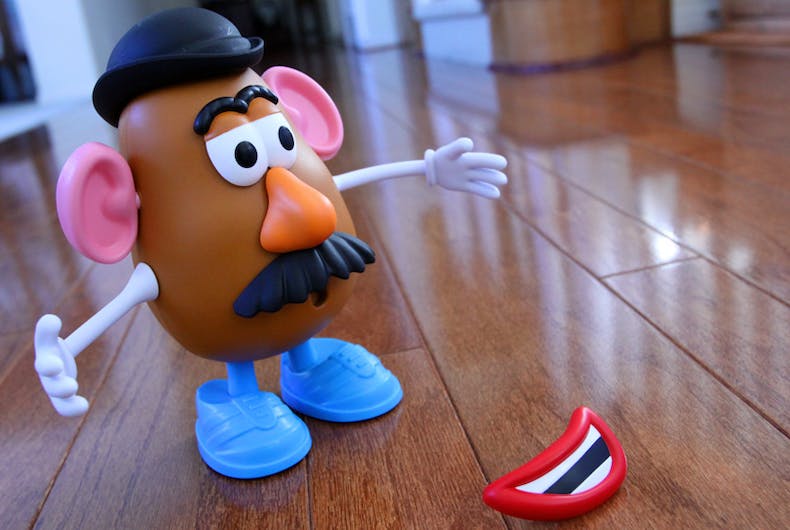 Rep. John McCrostie of Boise praised the proposal for not allowing discrimination based on a certain lifestyle, adding that no one should be profiled if they are gay or a biker. McCrostie’s argument caused vocal protest from lawmakers who felt he violated House floor rules.

This caused House Speaker Scott Bedke to warn Democrats to keep their debate focused on the proposed legislation.

For more than a decade, Democrats have unsuccessfully pushed the Legislature to add four words — sexual orientation and gender identity — to the Idaho Human Rights Act. Currently, the law only bans workplace and housing discrimination based on race, gender or religion.

HB 123 received unanimous support from the House. It must now pass the Senate.