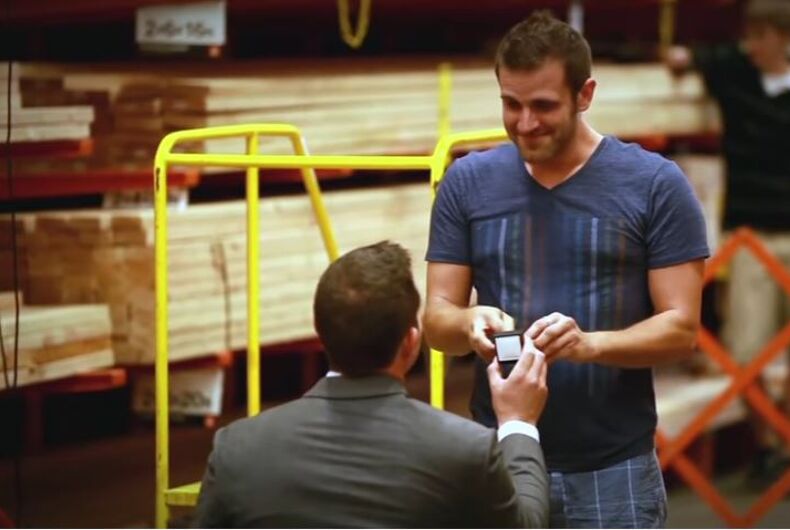 For the third consecutive year, Hallmark is out with a Valentine’s Day commercial featuring a real life gay couple.