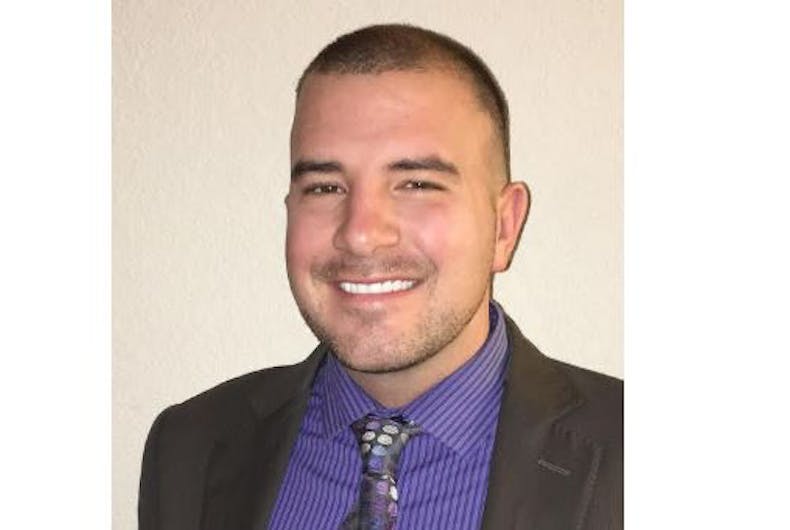 A former officer and Army intelligence analyst is suing the Elk Grove Police Department in California alleging discrimination based on his sexual orientation.

Jeremy LeMire said during his background interview with the police department it came out that LeMire was openly gay. His resume noted all the places he had been and who had accompanied him to each of those postings, a former boyfriend.

LeMire said a sergeant told him, “We don’t have one of you in this department,” reports The Sacramento Bee. LeMire said he say this as “a red flag.”

While he was hired, it began a nearly two year period of harassment, which when reported to higher ups resulted in retaliation, he claims.

The lawsuit, filed on Jan. 13 and announced by LeMire’s lawyer earlier this month, alleges that the verbal abuse occurred at the station house, in changing rooms, at crime scenes and during investigations.

LeMire reported the incidents to to sergeants, Internal Affairs, an outside investigator, and to the police chief, Robert Lehner, and his assistant Bryan Noblett, who now heads up the department. LeMire was fired, on Feb. 25 of last year, two weeks before he would have completed his probationary hire status.

He said the experience reminded him of the “Don’t Ask, Don’t Tell” era that required him to keep his sexual orientation a secret while serving in the Army.

The sergeant warned him that he might not be accepted in the ranks, but claimed the department would support him if he chose to be open about being gay.

“It’s honesty, but that tells you about the environment in that department,” LeMire said. “That set up everything.”

According to the lawsuit, that included “vulgar sexual comments and other comments that labeled his orientation ‘immoral and disgusting.'” He was fired over alleged performance issues, but there was nothing in his personnel file to support the claim and he had received positive evaluations.

It was only after he reported the harassment that a string of disciplinary write-ups followed, he claimed.

Ironically, he was asked to speak about workplace discrimination during recruiting events.

This lawsuit is scheduled for a case management conference at the Sacramento Superior Court in September, reports Elk Grove Citizen.

“The minute this was brought to light, they have to say it’s our responsibility and what are we going to do about it? That’s not what occurred,” LeMire said. “Discrimination is very much alive.”