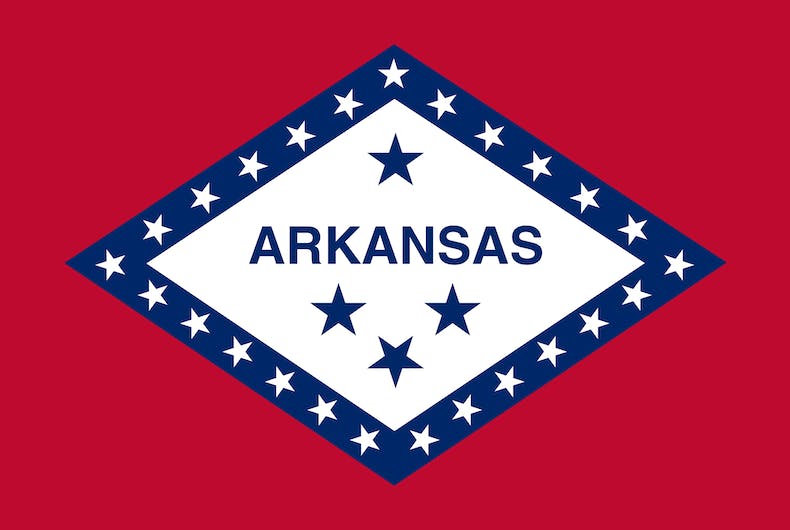 LITTLE ROCK, Ark. (AP) — Two years ago, a bill blasted by critics as anti-LGBTQ upended the final days of a legislative session that Republican Gov. Asa Hutchinson had hoped to focus on tax cuts and health care reform. A plan by GOP lawmakers to push for a “bathroom bill” targeting transgender people means the Legislature is about to dive into a reprise of that battle.

It also comes as the state is facing challenges elsewhere in court over other LGBTQ rights issues. The Arkansas Supreme Court is weighing whether a Fayetteville anti-discrimination ordinance violates the state law intended to ban local LGBTQ protections, and could rule on whether that state law should stand. The U.S. Supreme Court, meanwhile, was asked last week to review a state ruling preventing same-sex couples from getting both spouses listed on their child’s birth certificate without a court order.

Andrew DeMillo has covered Arkansas government and politics for The Associated Press since 2005. Follow him on Twitter at www.twitter.com/ademillo