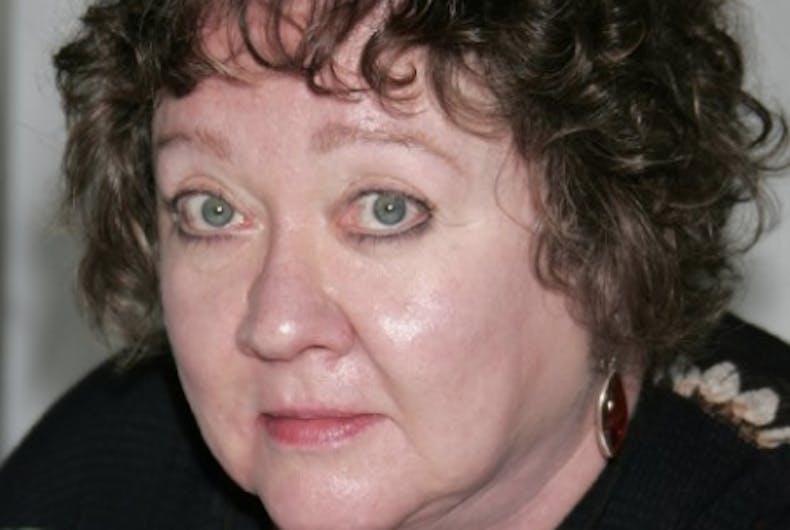 Hinton catapulted to fame half a century ago with her coming-of-age YA novel The Outsiders, which she wrote when she was just 15 and which went on to sell over 14 million copies, making her a ton of money. She wrote a few more books after that, but was never quite able to match her earlier success. Her last book, a collection of short stories, was published 10 years ago. These days, the only writing she seems to be doing is the crap she spews on Twitter, including this recent tweet:

The tweet was in response to one of her 43,000 followers asking if she could ever consider including any LGBTQ or POC characters in any of her future writings.

Naturally, people didn’t respond well to the comment, which only caused the 68-year-old to double down on her opinion and begin turning on her own fans:

At one point she tried using the whole “I can’t possibly be homophobic, I have gay friends” defense.

At another point, she tried using her gender to defend her actions.

When one fan said they loved her work but were disappointed with the tone of her tweets, S.E. tried blaming her two-hour Twitter tirade on that fact that she was having a “bad day.”

Then she promptly fired off a general “fuck you, world” tweet and went to bed.