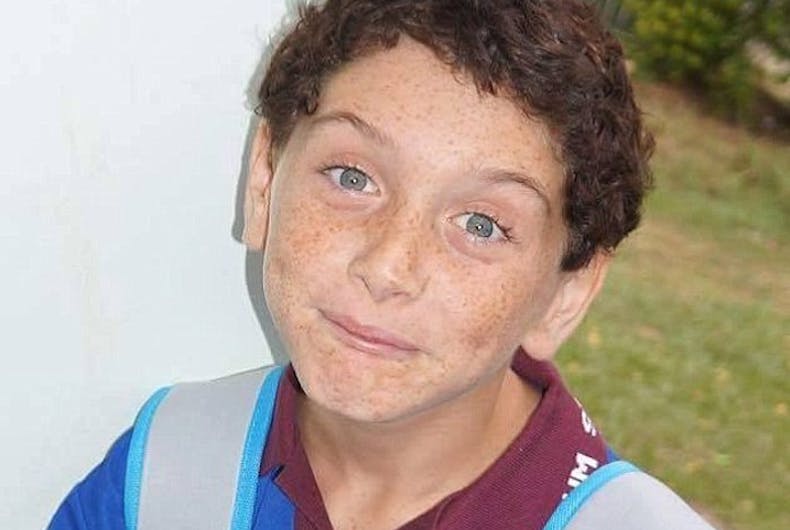 A 13-year-old boy named Tyrone Unsworth took his own life last month in Brisbane, Australia, after what his mother described as two years of homophobic abuse that had pushed him “to the edge.” In response, hundreds of people turned out for a rally to demand programs be adopted in schools to address bullying.

Safe Schools Coalition Australia runs such a program, reported PinkNews, calling it “a national network of organizations that works with schools to create safer and more inclusive environments for same sex attracted, intersex and gender diverse students, staff and families.”

The protest included a government minister among others calling for action. Organizer Jessica Payne spoke for the family, who she said had been targeted by more homophobic haters in the wake of Tyrone’s suicide.

“Things have to change. We can’t just hear more talk. We can’t just let Tyrone be another person lost. Action has to be taken. The family has been so inspiring in this regard. The very least we can do is stand with them in solidarity and fight.”

In addition to physical abuse, Tyrone’s mother told the Courier-Mail newspaper he endured years of hateful name-calling. “He was a really feminine male, he loved fashion, he loved make-up and the boys always picked on him, calling him gay boy, faggot, fairy; it was a constant thing,” she said.