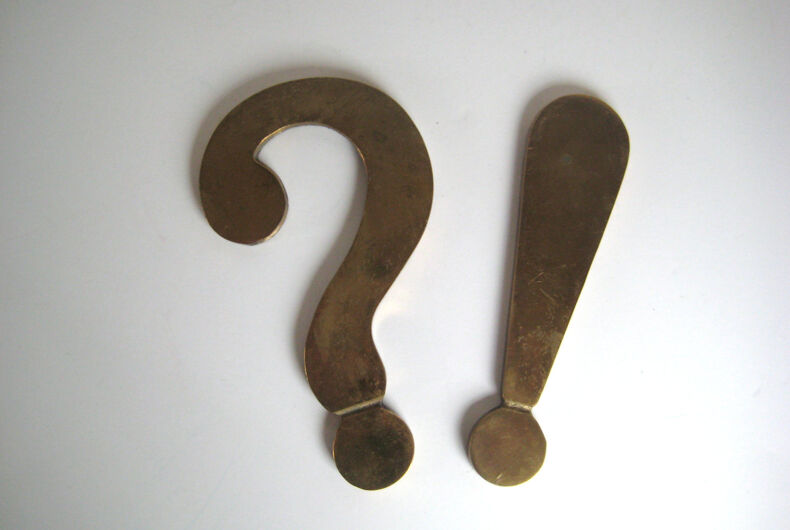 9% of self-described Democrats voted for Donald Trump according to the New York Times. If that shocks you, you might want to sit down for the rest.

14% of LGBT people admitted to pollsters that they voted for Donald Trump – who has said he thinks businesses should be able to discriminate against LGBT people. Let that sink in for a moment.

29% of Latinos chose Trump over Clinton. That’s a larger percentage than Mitt Romney got in the last election. Sit with that. Just sit with it.

42% of women voted for the man who bragged about using his celebrity status to sexually assault women and described them in the most vulgar and sexist ways possible. It almost seems impossible, doesn’t it?

45% of college graduates and 49% of white college graduates picked the candidate who is least experienced and capable of running the American government. What sense does that make? You don’t need a degree to see how stupid that is.

81% of white evangelicals voted for the candidate who literally embodied the seven deadly sins. They said God would work “through him” so it didn’t matter what sins he committed – like allegations of pedophilia, tax dodging, or swindling people.

More Republicans told exit pollsters that they disliked Hillary Clinton more than they liked Donald Trump. Maybe “I don’t really like him either” will salve their conscience.

America has turned itself inside out to elect a conman and racist. That’s not a statistic from the Times. That’s just a fact.