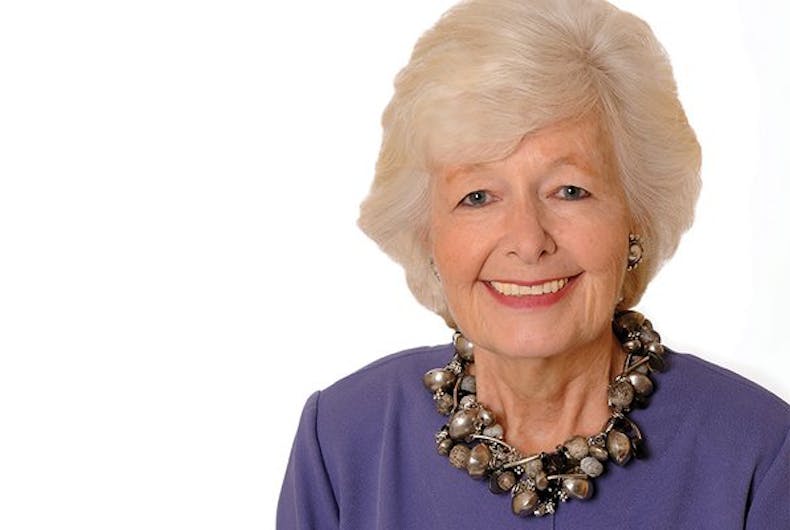 Marshall wrote the landmark 2003 decision granting same-sex couples the right to marry in Massachusetts. During her time on the high court, Marshall also was known for implementing innovative procedures for people who represent themselves.

Marshall stepped down from the state’s highest court in 2010.

She was appointed in 1996 and named Chief Justice three years later. She was the first woman in the state’s history to hold that top position.

Marshall will receive the award at the foundation’s annual John and Abigail Adams Benefit in January. Proceeds from the event are used to support local organizations that provide civil legal services to those in need.

© 2016, Associated Press, All Rights Reserved.
This material may not be published, broadcast, rewritten, or redistributed.
News
Margaret Marshall, Massachusetts